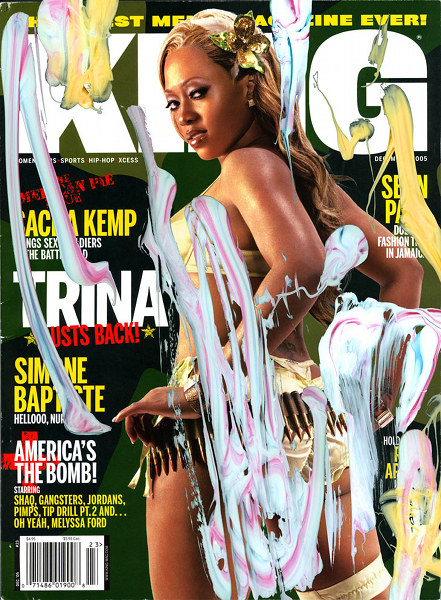 On Tuesday night, the art historian and critic Donald Kuspit spoke at the School of Visual Arts. Tonight, Ken Johnson gave a talk at the New York Studio School. A prolific writer of articles and reviews and the author of dozens of books, Kuspit spoke on “Why Artists Hate Critics,” which was a provocative title for a pedestrian talk. I’ve never been a fan of Kuspit’s writing, which general cries out for an assertive editorial hand, and his often curmudgeon points of view. In a catalogue essay on the painter April Gornik, for example, he used the words “irony” or “ironical” throughout the text and seven times in one paragraph—and never ironically!

Kuspit’s talk was a total historiographic overload, filled with tissues of quotations and droppings of names that ranged from the usual suspects—Charles Baudelaire, Paul Gauguin, Wassily Kandinsky—to the more obscure, art historically speaking. Kuspit has a strong interest in psychoanalysis, so he brought up a number of psychologists. This is a grand oversimplification, but I came away with the knowledge that artists like to be told their work is great, and critics are the last bastion of free thought in art.

The Q&A session brought up the expected question about artists who write criticism, to which Kuspit said that the twentieth century, with its lack of common iconography (e.g., Christian) or style (e.g., Classical or Romantic), forced artists to defend their work in their own terms. Modernity was also, he noted, the grand age of manifestos. Kuspit did say that later generations of artists, Donald Judd in particular, boxed themselves into corners for negating the work of others in reviews instead of positioning their own work via print. I don’t think this point is as extreme as Kuspit makes it, as Judd, Dan Graham, Robert Morris, Mel Bochner, Robert Smithson, and many, many others—why stop at the 1960s?—were the ones who established the critical parameters for their production because hardly anyone else could.

Ken Johnson, a freelance writer for the New York Times and now art critic for the Boston Globe, came across as the aging ex-hippie. To him, art is to society as—in classic SAT form—dreaming is to the individual. He admitted in his talk, titled “Art, Criticism, and a Theory of Dreams,” that a critic is the interpreter of dreams, a person who searches for the transcendent and reconciles the irreconcilable. The artist, of course, does this too. Johnson favors modernist works of unity (e.g., from Pablo Picasso through John Chamberlain) in which the parts create an even greater whole, as well as works with richly metaphorical images that touch the heart and soul. Which, I think, is fine position to have but one that can’t deal with a lot of contemporary art, including the stuff that intrigues and often bugs me. 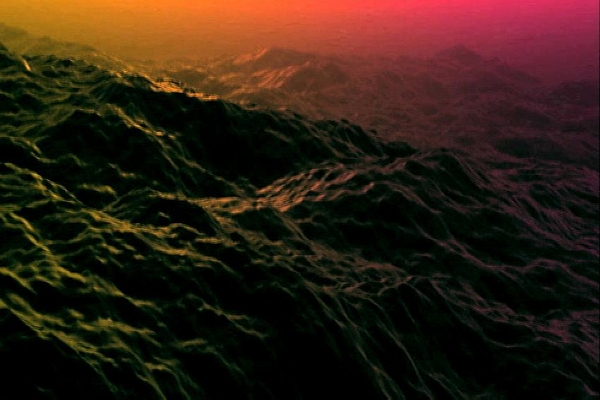 Johnson talked about pluralism in the art world, which he likened to an uninhibited creative psychic totality in which no type of art can really cancel another kind out. (He’s big into Carl Jung.) This point of view disagrees with Hal Foster’s notion of pluralism as the ostentatious presentation of commodities all appealing to different audiences or buyers, as well as a Foucauldian idea about power and sexuality. I zoned out and can’t remember exactly what he said.

Johnson then described a third strain of pluralism regarding images themselves—a Debordian notion, perhaps—in which images are so connected to products, and not to individuals, that the totality of imagination has been preempted. This pluralism he found in recent work by Kelley Walker and Seth Price. Johnson said he does not like this work but recognizes one of its aims, which is iconoclasm—a fear of images and the act of destroying them. Johnson rightly understands that this younger generation of artists sees total confusion in media today, in addition to an emptying of meaning in images, hence the artists’ iconoclastic attitude toward pictures and their pose of irony. This attitude, of course, goes beyond contemporary art. Walker’s recycling symbols demonstrate the redundancy of visual junk and image culture that have lost their meaning. Through incessant overuse, even secondary meanings get lost. 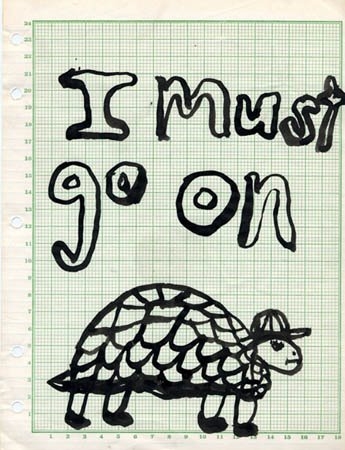 Johnson sees Walker and Price as trying to “imagine” their way out of a spectacular culture machinery that has so completely co-opted imagination. The only thing they can do is to destroy images and the control they exert over us. Unlike Johnson’s generation, ours doesn’t believe in escapism—tune in, turn on, drop out—although this fails to keep us from wanting to figure stuff out. Nihilistic? Certainly. What’s most interesting is that Johnson says this destruction brings back clear thinking. I really identify with this. Johnson still draws a line between the art he likes, which embodies metaphor, et al., and that which he respects but opposes: an art of critique. Two interesting points here: first he said the first postmodern artists, the Pictures Generation, were both skeptical and romantic. Second, he noted that artists since then are more sympathetic to their elders—to those who taught theory and semiotics in the academy—than his sixties generation, which proverbially didn’t trust anyone over thirty. The audience at the New York Studio School, which I presume was art-conservative, was glad to hear this. They, too, are the bastions of freethinking about art and not slaves to theory.

I sat with my friend, the artist Jennifer Sullivan, whom Johnson wrote about in a review from a year ago. Her body of work—either thematically or content-wise—is probably the kind of art he would like: personal, searching, and earnest. But her materials and style are very much of this generation: not the criticality of Walker and Price, but rather slacker in appearance. This aesthetic, however, belies her boundless curiosity and wide-eyed enthusiasm.

This post was originally published in Global Warming Your Cold Heart on October 11, 2006.