First, Do No Harm

“Is it ethical for an artist to make work that sells?” was the first question asked of Randy Cohen, who responded by saying that terms like “sincerity” and “ethics” do not apply in aesthetic situations—you judge an artwork on its own merits. Drawing a distinction between creating good art and being a good (or bad) person, he argued that the racism and anti-Semitism of nineteenth-century authors shouldn’t discount the quality or importance of their novels. Cohen then asked the room, “Is it shameful to produce work that people enjoy?” If a person has an urge to make money, he mused, then art is a quirky field in which to earn a million.

Cohen, who wrote “The Ethicist” column for the New York Times from 1999 to 2011 and the book Be Good: How to Navigate the Ethics of Everything (2012), took a few questions from the conversation’s moderator, Sharon Louden, an artist and a faculty member at the New York Academy of Art, for a half hour before fielding queries from the audience, comprising mostly MFA students. An art-world outsider, Cohen drew from knowledge gained over his diverse career path, which includes writing for Late Night with David Letterman—he is usually credited as inventing the Top Ten List—during the 1980s and hosting a radio show, Person, Place, Thing, in which his guests, often celebrities, talk not about themselves but about something else that interests them. 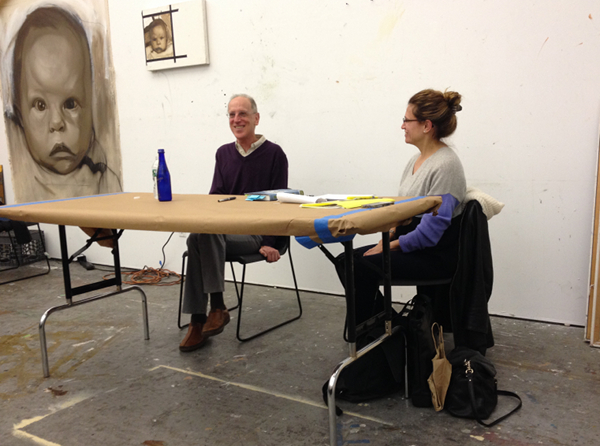 Cohen went into the talk cold, specifically requesting that Louden withhold the topics of discussion. He handled the questions extremely well, and his responses were refreshingly atypical from the usual chatter regarding business and education in the arts. Cohen decreed it unethical for professors to accept gifts from students, even on graduation day, because doing so may establish a dubious precedent, “a way of doing things,” he said, in which intentions and responses are unclear. No more apples for the teacher!

Can an artist sell work from his or her studio when represented by a gallery? Both artists and dealers have good arguments for and against the practice. Early in an artist’s career, dealers have power and can bully the artist, not unlike the music industry in the 1970s in which record companies took advantage of bands. These relationships concern power, Cohen said, not justice. But the right call usually comes down to what’s permissible according to the written agreement between both parties.

Presuming an artist and dealer agree to split the sale of artwork fifty-fifty, is it ethical for a dealer to sell a work originally priced at $10,000 for $15,000 and then pay the artist the expected $5,000 instead of the higher $7,500? Again, he said, it depends on the written agreement, he said, though I believe that he hinted at the artist receiving his or her equal share of the sale. Can an artist or dealer sell a work to one person for $10,000 and offer a similar work to another person for twice that amount? Cohen found no fault in variable pricing, as airlines practice it on a daily basis. A smart buyer will ask what a work like this typically sells for. But if a buyer agreed to the seller’s asking price, there’s no harm. 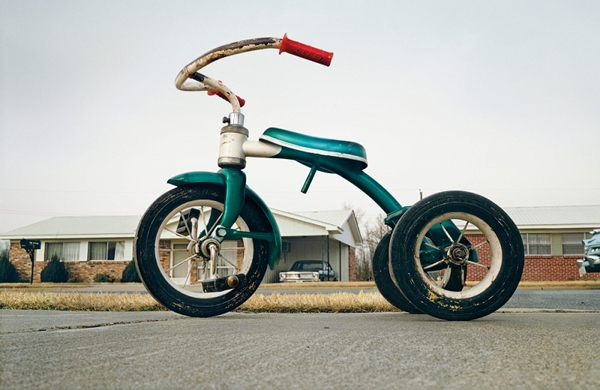 Balancing ethical obligations against legal responsibilities was an unexpected theme during the conversation, with the law often superseding ethical notions of right and wrong. For example, an artist sells a painting to Person A, and Person B wants the same work. Can the artist make an identical piece to sell to Person B? As an example, Cohen brought up recent litigation between the financier and collector Jonathan Sobel and the photographer William Eggleston, who sold one darkroom print of a limited edition to Sobel but later made a new edition of the same image at a larger size and printed it digitally. A judge dismissed the lawsuit in March 2013, according to the Art Newspaper, in favor of Eggleston. Apart from the court’s decision, it is “subjective and unmeasurable,” Cohen said, if the second work were similar, identical, or new. Does Balthus have a monopoly on cats and little girls, he speculated, referencing the recently opened exhibition at the Metropolitan Museum of Art. I thought of Claude Monet’s twenty-five paintings of Haystacks and the thirty-plus Rouen Cathedral series found in museum collections across the world.

Considering ethics in teaching, Cohen felt teachers have an obligation to tell students the truth, to deepen their understanding of a subject. Nevertheless, he has identified an ongoing tension between a solid education and giving good grades. Educators, he said, no longer fail students for fear of a lawsuits (presumably from parents). In art school, the “pernicious effect of grades” happens when a teacher all but requires his students to paint like him in order to pass the class. Prompted by Louden, Cohen talked about how teachers should provide realistic postgraduate expectations for students in MFA programs: “Here’s what art might offer when you get out,” he suggested they say. Further, teachers should address questions—in professional practices or more generally—that students did not know they needed to ask.

An audience member asked, “If you inhabit an utterly corrupt society,” do you have an obligation to be ethical? Cohen brought up a recent scandal at Stuyvesant High School, a top-notch public school in Manhattan with an accelerated college-prep curriculum, in which cheaters make it difficult for honest students to compete. When the stakes for Ivy League admission are high, he seemed to say, sometimes it’s okay to bend the rules. 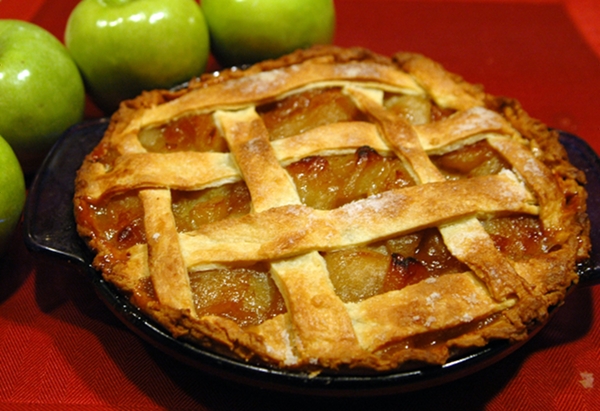 Should critics collect art? Cohen emphatically said no, and they should also refrain from writing about artists who they’ve seen naked or who invited them for dinner at their house. Writing about friends in whatever capacity, he said, will yield a skewed or uncontrollable perception. While I agree that knowing an artist may influence a critic’s perspective, I scarcely believe that the effect is ethically detrimental to the writing. Often knowing an artist personally, as a friend or as an acquaintance, can produce unique insight valuable to viewers and readers—which may not be an ethical dilemma since art criticism can be highly subjective. Critics should nevertheless refrain from accepting gifts from artist friends, Cohen said, whether the gift is a $50 pie from the bakery or one lovingly made at home. No apples for teachers and no apple pies for critics? Rats! The perceived problem of writing about artist friends needs closer examination, as important distinctions can be made between the appearance of a conflict of interest and an actual conflict of interest.

Cohen’s approach to appropriation and copyright was less strict. “We have a narrow definition of plagiarism,” he said, “that protects commercial interests.” Yet it’s okay for him when the guitarist Eric Clapton lifts a lick from the blues man Robert Johnson. Whether it’s Led Zeppelin or Richard Prince, the practice of borrowing encourages artistic progress but often runs foul when the original creator fails to be credited or compensated. Certainly copyright laws in the United States are overburdened and outdated, but invoking the irresolutely defined word “transformative” as a cure-all solution obscures a complex, contentious issue. But tonight wasn’t the place for such a discussion.

Throughout the conversation Cohen referenced his unusual career path. He attended California Institute of Arts in the 1970s for electronic music composition and knew David Salle, Eric Fischl, and other members of the CalArts Mafia. After finishing the degree, he realized that he couldn’t think musically or with sound—though he is proud of the score he composed for a Prell Shampoo commercial. From music to comedy to writing, Cohen’s living consisted of “stumbling from thing to thing.” He has experienced failure but time was never wasted. “You’re not paying attention,” he said, if you’d live your life in the same way if you could do it all over again. Cohen’s life changed tremendously over the years, but for every big break he got, fifty other options were unsuccessful.