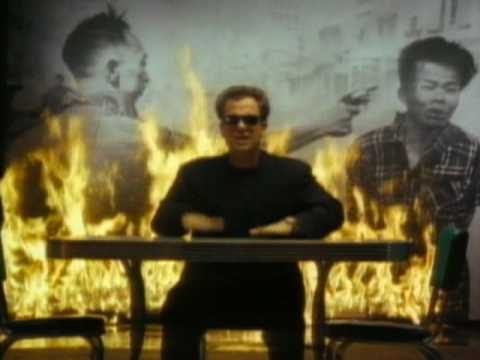 The choruses to Billy Joel’s number-one single “We Didn’t Start the Fire,” released a couple months before the Berlin Wall fell in November 1989, and Jesus Jones’ spring 1990 hit “Right Here, Right Now,” which reached #2 on the Billboard charts, repeated in my mind at “Periodizing Contemporary Art,” a lecture held at the Museum of Contemporary Art, Los Angeles, on the eve of the College Art Association’s 2009 annual conference.

Delivering a paper-in-progress, the art historian Alexander Alberro didn’t mention these popular songs, of course, but rather emphasized the year 1989 as an important historical moment that gives us a provisional new date for periodizing contemporary art, a term that to some still means “art since 1945” but to others is product shipped fresh from the artist’s studio to the commercial gallery. With specialists in art of the present filling the academic ranks, as the moderator Richard Meyer, a professor at the University of Southern California, noted toward the end of the discussion, it’s becoming increasingly crucial for the discipline to define just what the term “contemporary” means. Indeed, Alberro claimed during the postlecture Q&A that periodizing is “our bread and butter” as art historians and noted that we build no longer museums of modern art. Every aspiring city must now have an institute of contemporary art. 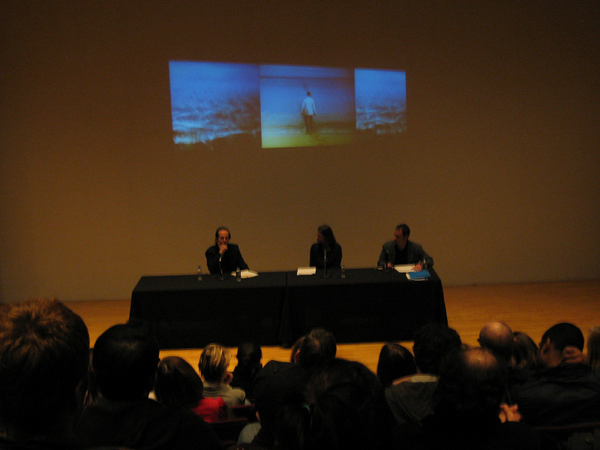 For his chosen date of 1989, Alberro presented four loose themes addressing geopolitics, technology, art, and the individual. Briefly sketched, the first is the collapse of the Eastern Bloc and the Soviet Union, a time when capitalism appeared to triumph over the Communist menace. Second is the rapid development and subsequent commercialization of the “technological imaginary” during the mid-1990s, in which the internet, among other things, greatly pushed globalization to unprecedented levels and further blurred distinctions between images and objects, simulacra and experiences. 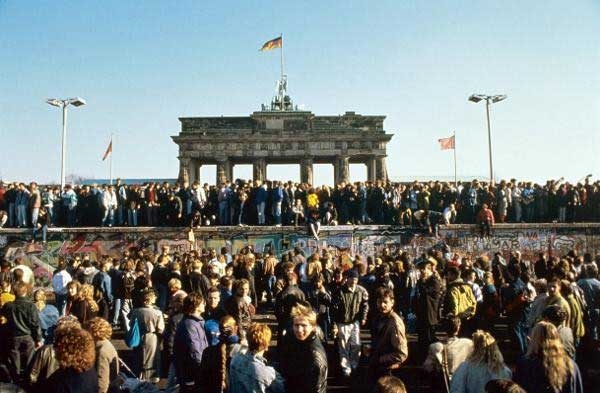 Alberro’s third theme, more speculative in approach, considered the legacy of the avant-garde in a post-1989, post-post–Peter Bürger milieu. Did relational aesthetics, for example, carry the avant-garde torch of helping actualize a better future in both the art world and the real world? Alberro’s last point centered on philosophical aesthetics and the construction of a new spectator—a theoretical notion that is hardest to quantify and thus feels wobbly as a construct, as Johanna Burton, an art critic and scholar who was the panel’s respondent, rightly pointed out. Perhaps Alberro was hinting that the formerly disinterested viewer of art has transformed into the active consumer. Burton also said that artists making work since the late 1970s and 1980s—or earlier, I would add—are still working today and should be considered contemporary. Specifically I think of Jasper Johns, whose work appears in every survey book on modern and postwar art, as being a contemporary artist, and so are Joan Jonas, Sherrie Levine, and countless more. (I was sitting next to Barbara Kruger in the audience.) 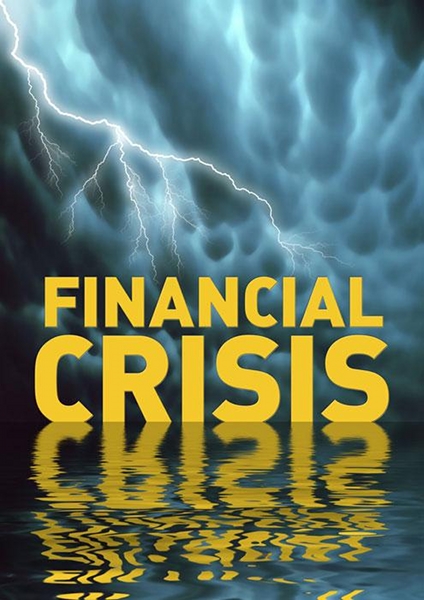 A graphic designer’s rendering of the financial crisis

Alberro’s proposals regarding the contemporary are worth considering, but how have the seismic changes of 1989 directly affected the practice of artists and the conditions of making art? Also, an important comparison between the tumultuous political events of 1989 and the economic ones of 2008–9 would have been an interesting discussion. Theorists have tirelessly debated late capitalism, and now it’s time to begin wondering if this nebulous concept, like painting, has died. (Please, hold that thought.) Now, unlike twenty years ago, we have no clear victor—did something defeat capitalism or did it just implode? Even though the legislative and executive branches of the United States have poured hundreds of billions of dollars into broken financial systems, the totalizing state control of the economy  that was central to twentieth-century communism is not a goal. Other than right-wing complaints that President Barack Obama is a socialist, the federal government seems to exercise little or no control over the banks, the automotive companies, and other industries it is bailing out. Meyer mentioned September 11 in passing, which is certainly the most significant historical event of the past ten years prior to the current economic crisis. Where does this incident fit into Alberro’s narrative, as a signpost, an end point, or something else?