“Some of my best friends are humans” 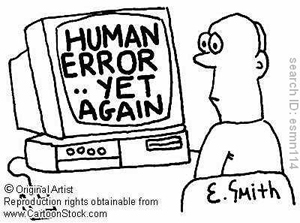 When you give a provocative title to a “book reading and discussion” like the organizers of this event did, and then carve out a three-hour block for it, your audience might expect some juicy, heavy-duty discussion and debate with leading thinkers and theorists over sentient robots, furry cyborg creatures, and digital memory implants. Scanning the room, I certainly saw enough bespectacled fanboy types with long, stringy hair and ill-conceived goatees who have likely memorized the entire Battlestar Galactica reboot to make this happen. But when wine and cheese get served before the talk begins—are those cranberries baked into the shortbread cookies?—and when the organizers leave the stacks of institutional chairs untouched against the wall, that same audience would unsurprisingly begin to harbor doubts about the nature and purpose of the evening. I was hoping that this relative lack of proper seating would bestow the event with the urgency and excitement of being standing room only, but, alas, the gathering turned out to be just a book party, with three authors giving short talks—which came off more like toasts—before the compulsory socializing and schmoozing. The event started late, at about 6:15 PM. I was back on the street a half hour later. 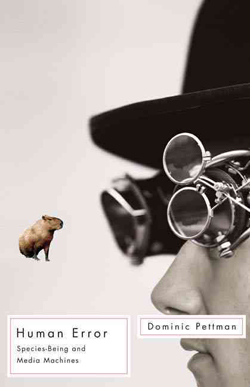 The fête was not without its moments and discoveries. In his ten-minute spiel, the evening’s primary subject, Dominic Pettman, associate professor of culture and media at the New School, did something of a multimedia stand-up act, ending with a video trailer that his wife made for his new book, Human Error: Species-Being and Media Machines (2011), a spoof on academic pursuits complete with gossiping monkeys and birds and cartoon cops ineffectively shooting a big robot with machine guns. (The spoof is the trailer, not the book.) Hugh Raffles, an anthropologist, the author of Insectopedia (2010), and a New School colleague, blurbed the University of Minnesota Press product as “a seductively creaturely experience,” and he should know. Let me explain. Pettman claimed that fellow academics are abandoning humanism, or at least avoiding it, as an attempt to pull mankind from its center-of-the-universe mindset. This is the “human error” of his book’s thesis. Professors are consequently jumping from topic to topic like dilettantes, I mean, like the interdisciplinary scholars that they purport to be. Raffles wrote on bugs; now he’s interested in stones. While intensely fascinating, such studies on singular, idiosyncratic topics—think Mark Kurlansky’s Salt: A World History (2006)—have become the clever coffee-table books for academics. This is not necessarily a bad thing.

Pettman dropped tantalizing concepts on the cybernetic triangle, comprising humans, animals, and machines, and on contemporary mass media being an anthropological machine. If he writes about these in Human Error, it might be worth picking up. He then passed the mic—Beastie Boys style—to Eugene Thacker, another New Schooler pimping his book, In the Dust of This Planet: Horror of Philosophy Vol. 1 (2011). Thacker didn’t do much talking except to say that reading Edgar Allan Poe and H. G. Wells at age nine blew his mind, hence his subsequent interest in what is “articulated in language that addresses the margins of language.” He also said that his book concerns the relationships among philosophy, horror, and mysticism, and the Zero Books website states that it “suggests that we look to the genre of horror as offering a way of thinking about the unthinkable world.” I wonder if Thacker knows the video work of Aïda Ruilova, which is deeply submerged in the same stuff. 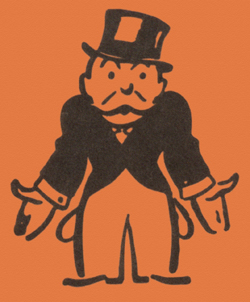 The final author, McKenzie Wark, briefly mentioned his (informal?) training as a scholar—from Stalinist comrades and bohemians—but did not say much about The Beach beneath the Street: The Everyday Life and Glorious Times of the Situationist International (2011), the only hardcover on the sales table. Like the other speakers, Wark teaches at the New School but is best known for A Hacker’s Manifesto (2004) and Gamer Theory (2007). He said that while he has no idea where “bohemia” is today, since he owns property and has kids, he still supports the idea that humans create knowledge from everyday practices, not in graduate school, which only “legitimizes stories.” The compromises we all make.

Not to sound completely ungrateful or irreverent, I’m stoked to learn about these three books, all of which I want to buy and read. Perhaps Saint Mark’s Bookshop has stocked its shelves for me and other hungry readers.