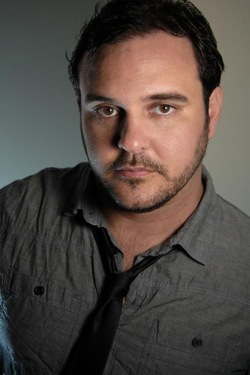 Yandro Miralles is trying not to be “the Cuban guy,” but because he has two more years as a fellow with the Cuban Artists Fund, an organization based in New York, the moniker may be unavoidable. The independent curator from Havana recently spoke about his recent activities with Cuban artists to an intimate gathering of about twenty people for the first Third Tuesday, a new public program from Independent Curators International. Chelsea Haines, public programs manager at ICI, moderated the event.

Miralles primarily discussed Cuban Visions, an exhibition of twenty-six artists that he organized with Mailyn Machado at the Metropolitan Pavilion in New York, which took place May 27–June 1, 2011, as part of the citywide ¡Si Cuba! Festival. Cuban Visions focused on what he called Cuban reality, a complex situation, he explained, since there is, of course, no singular identity for the island nation. One of his foundational ideas was the artist as historian, as he considers artists as narrators of history, weaving autobiography and aesthetics into historical and contemporary events. Miralles played short clips of two videos by José Ángel Toirac and Meira Marrero: Heads or Tails (1996), depicting photographs of people murdered or executed before and after the Cuban revolution; and Shoot. Tribute to Chris Burden (2008), which provocatively pairs audio from an interview with the Californian who took a bullet to the arm in a legendary performance with vintage film footage of executions and political rallies in Latin America. Miralles also talked about photographs by Ricardo Elias that survey the decaying sugar plantations that once served as the country’s economic backbone. 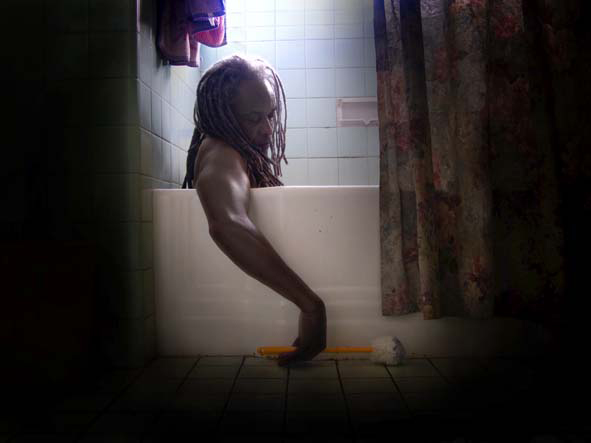 Miralles swiftly introduced excellent works by artists, such as the leather body and lone foot of Adonis Flores’s Chrysalis (2008); Esterio Segura’s bronze sculpture, The Right Hand (2010), based on an earlier plaster propaganda piece found in a Cuban museum; and Juan Carlos Alom’s short film Havana Solo (2000), an anthropological portrait of ordinary citizens seen in mostly leisurely settings that the curator called a “heartfelt tribute” to the denizens of the city. Photographs from the mid-1990s by the late Marta María Pérez bore a resemblance to contemporaneous lens-based art by Americans such as Lorna Simpson. René Peña’s rich color photograph of a dark-skinned man in a tub—a black Death of Marat—calls attention to racism in Cuban society against those from African or indigenous backgrounds. Here, Miralles explained, an artist uses historical imagery to pinpoint local problems. 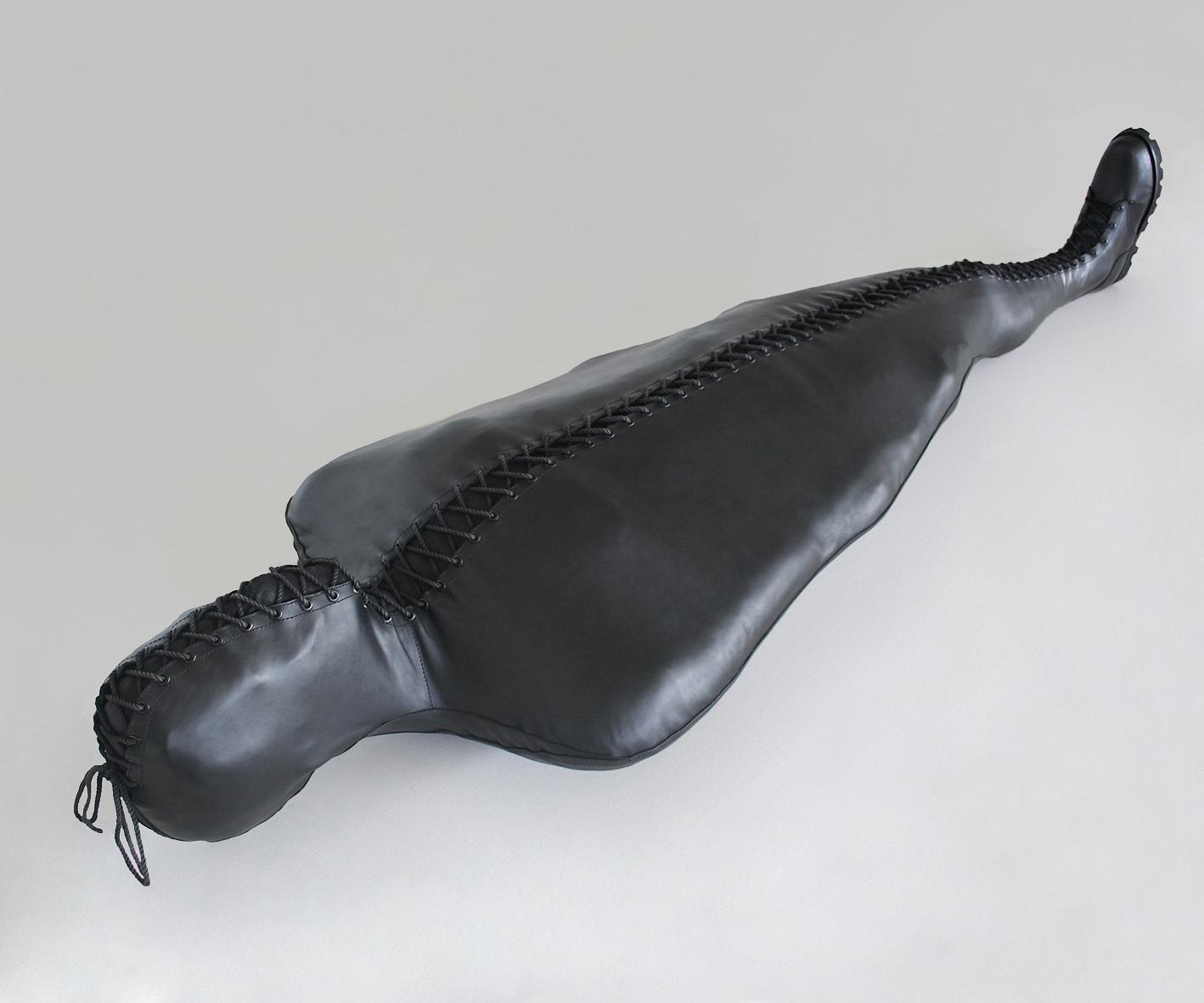 The scene in Cuba is small, Miralles revealed, and the artists in Cuban Visions all know each other. But because few people in the communist country earn a salary high enough to collect art, and because they compete to capture the fleeting attention of an international public, egos often clash. This pressure has convinced artists who travel abroad that they need not to return. In fact, Miralles himself defected earlier this year.

During “States of Emergency,” a recent symposium I attended at the Guggenheim Museum, the artist and critic Luis Camnitzer said that authoritarian regimes in twentieth-century Latin America generally tolerated artists, who were not perceived as political threats. I asked if Cuban artists enjoyed a similar freedom. Miralles said the opposite was true: the Cuban government encourages the arts to flourish and has created art schools to train artists, who must then respond to its interests. There is strong censorship too, though sophisticated content sometimes goes over the heads of party officials. Miralles declared the present situation to be much better than it was in the more repressive 1970s, but I recall Camnitzer or his fellow Guggenheim panelist, Nicolas Guagnini, observing that things have taken a turn for the worse in Cuba in 2011. Miralles was unaware of this development but did say that Tania Bruguera, whose political work is highly critical of Cuba, is still on a government black list. (Bruguera was the third participant in the Guggenheim conversation.) In spite of political restrictions, an audience member inquired about underground or alternative exhibition opportunities—did Cuban artists organize apartment shows or temporary exhibitions in clandestine locations? Miralles did not seem to understand these formats and assumed they were not happening, adding that media coverage of any art event is always scant. 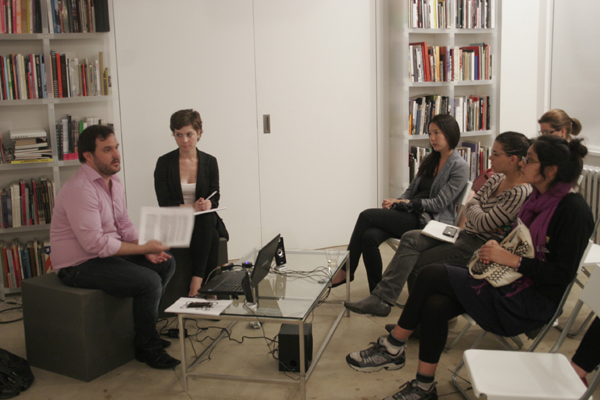 Another attendee asked how the Havana Biennial works and doesn’t work. Miralles said that the government sponsors the event, which focuses on artists from “poor countries” in Latin America, Asia, and Africa, but still seeks outside support to produce it. He felt the biennial isn’t always successful: “Sometimes works don’t fulfill what the curatorial [theme] is saying.” The discussion came to a conclusion, and Miralles happily chatted with a few of us informally afterward. I look forward to seeing the results of his research for an exhibition of work by the Irish artist Patrick Tarrant for a Chelsea gallery, and for additional shows of contemporary Cuban art.