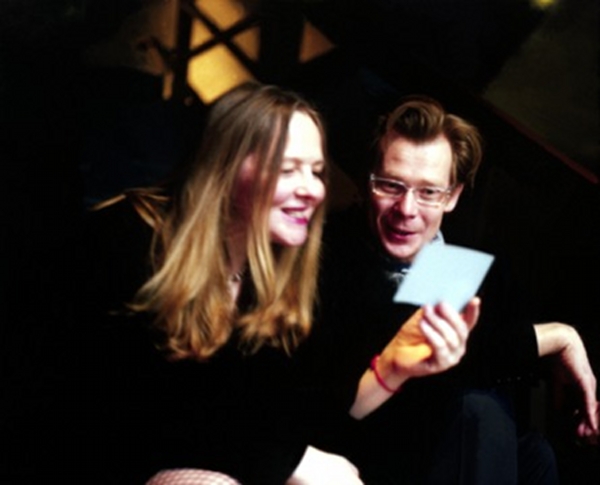 For her lecture at Hunter College, Chrissie Iles, curator of film and video at the Whitney Museum of American Art, gave a basic overview of projection art (film, video, slides) from the 1960s to the present. It was an engaging talk with a lot of images to look at. I asked a question during the postlecture Q&A session, though not as articulately as I would have liked. I queried her on why artists haven’t explored—or appropriated—modes of distribution through Netflix (for rentals) or Amazon (for sales). Commercial DVDs of films, they say, always make more money than theatrical releases. Still, through either implementing institutional critique or exploring alternative practices, why haven’t artists moved beyond limited-edition (and expensive) releases through galleries to make their work available to a wider public?

The answer for Iles is a no-brainer. She said that, well, a DVD can sell for $20 for $50,000—which would you choose? I pressed her on this, saying that then video and projection art is really parallel to painting and sculpture, that they’re more or less luxury objects. She agreed with this and seemed satisfied. She surprisingly wasn’t interested in these alternative and potentially radical modes of distribution. 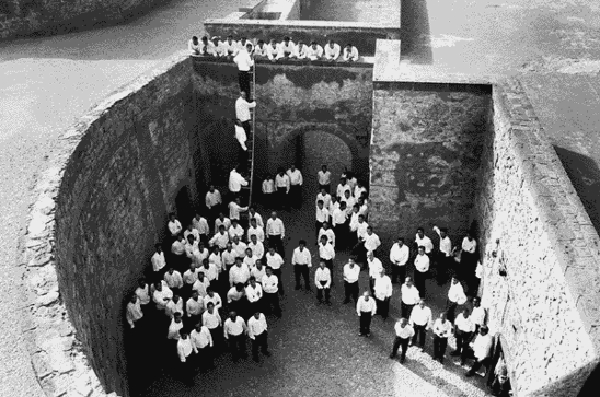 A $30,000 video on view at, say, Barbara Gladstone Gallery, is shown for five weeks and then disappears into a private collection. It will probably only be screened during the next ten years at a group exhibition or two in a prestigious museum or kunsthalle. Conversely, a thousand people buying a $30 DVD of a video work would make that same $30,000 and be seen by thousands more who couldn’t attend the gallery screening. I realize there’s a wide range of factors to consider: printing and distributing a thousand packages ups the production costs considerably. And artists do want to control how their work is displayed: a room-sized projected does look better than on a television monitor in many cases. But, I imagine, a home-theater set-up is probably of higher quality than a gallery’s set-up. And then there’s that preciousness issue. 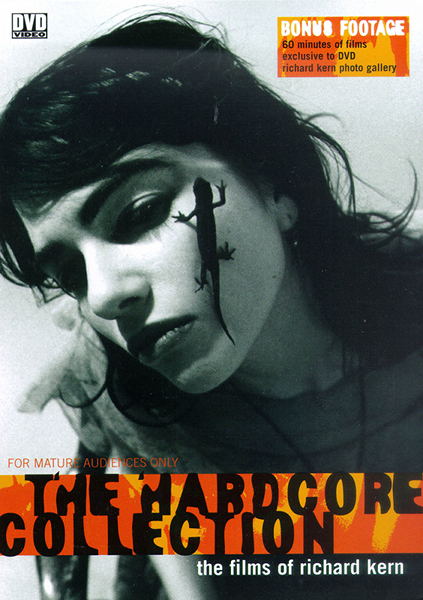 A number of artists have successfully used commercial forms of distribution: William Wegman recently released a DVD of his video work from the 1970s to today for only $35.99! (But then again, with those posters and calendars of dogs, he’s such “commercial” artist anyway, right?) But others, too, sell their work in masses: Peter Fischli and David Weiss sell The Way Things Go on video and DVD, and Richard Kern’s classic films from the 1980s are available—and in the Whitney gift shop no less. Kalup Linzy posts his videos to his own website through YouTube in addition to showing them in galleries and museums. These examples are just off the top of my head.

Chrissie Iles says she rents films from the Anthology Film Archives for exhibitions and screenings at the Whitney for thirty bucks! Inexpensive forms of distribution are not new at all. I just can’t believe artists haven’t done it already, on a massive scale. I’d love to hit up the neighborhood video store for an evening with Pipilotti Rist, Matthew Barney, and Shirin Neshat. Robert Storr discussed this same issue in a recent column in Frieze; he also wants that $20 DVD. Speaking of bootlegging, I remember that Mondo Kim’s on St. Marks was busted for selling copies of Cremaster 3 when that movie was showing at Film Forum in 2003.

This post was originally published in Global Warming Your Cold Heart on October 23, 2006.